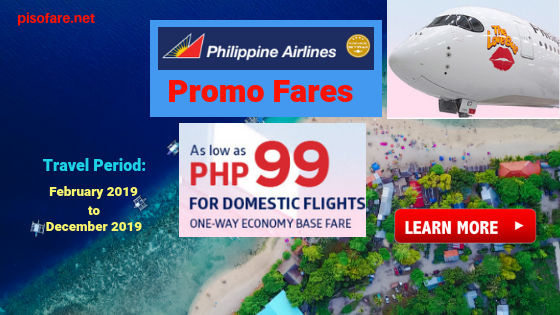 Here are Philippine Airlines domestic best deals for this love month of February 2019!

Book or buy PAL promo tickets as low as P99 base fare on select domestic routes.  Sale tickets are available to or from Manila, Clark, Cebu and special routes from Davao and Iloilo.

Booking for this promo is ongoing until February 17, 2019

See? You have more than 10 months to choose where you want to go. Book Philippine Airlines and fly to places you wish to visit with family or friends. PAL promo fare ticket can be a perfect gift for your loved one this Valentine’s Day.

Our team search for PAL promo ticket via online booking and shared these below. Fares shown are good for roundtrip travel. 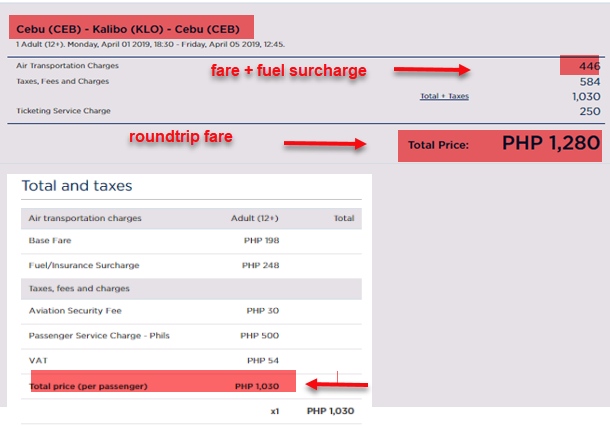 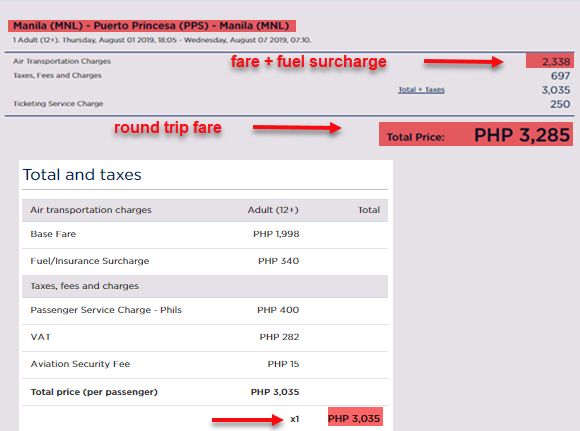 PAL domestic promo fares cover up to 7 kilos hand carry baggage but no checked baggage allowance. The low fares maybe re-book for a fee but are non-refundable. Light snack is also free during the flight.

PAL sale tickets are limited and may not be available on all flights.

To receive the latest promo fare updates of Philippine Airlines, Cebu Pacific, Air Asia, Skyjet and other airlines, Like us in Facebook: PISO FARE TICKET!