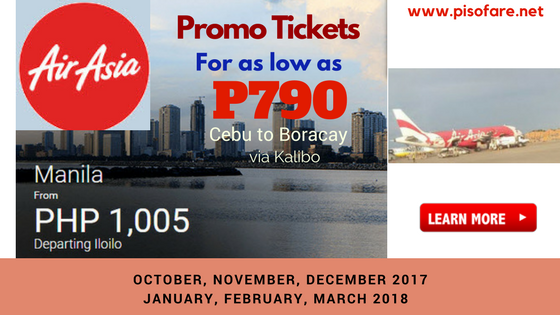 Let us say HELLO to a brand-new Air Asia promo fare tickets for trips to domestic and international destinations!


Grab Air Asia sale tickets which starts at P790 for Cebu to Kalibo travel. Cheapest fare from Manila is the route Manila to Iloilo at P990.

As for international trip, fly from Manila to Kota Kinabalu for only P1,490. Manila to Hong Kong journey cost only P2,390 while a Taipei trip is P1,890. 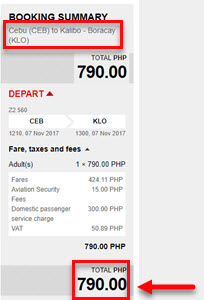 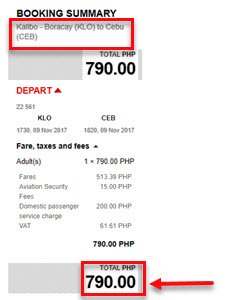 The Air Asia promo tickets can be availed thru online booking at Air Asia website: www.airasia.com. Promo code is not needed for booking.

Here is the List of 2017 Holidays and Long Weekends to guide you in planning your trips.