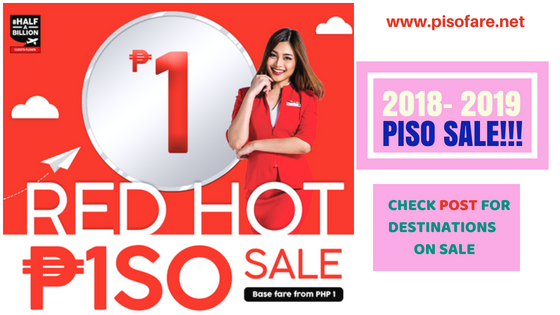 As previously stated in our last post the Red Hot Sale promo booking period commence May 21, 2018 at 12midnight until May 27, 2018 or until sale seats are available.

Get promo tickets as low as Php1 base fare or as low as P201 one-way fare to select domestic destination.

Check sample ticket bookings below we got via online booking 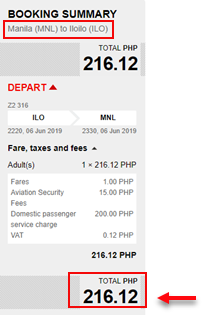 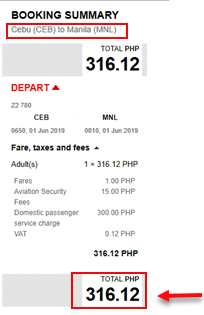 Air Asia sale tickets are available only via online booking at Air Asia website: www.airasia.com or by calling the airline hotline at phone # (02) 722 2742 from 7AM-11PM.

If you will be bringing heavy or several bags during your flight, you can save on baggage fees if you will pre-book your checked baggage. Prepaid Baggage is cheaper than paying in the airport. Baggage rates are also lower when you buy it during initial booking than purchasing it after initial booking.