This round of affordable fares is for the months of August, September, October, November and December 2017. 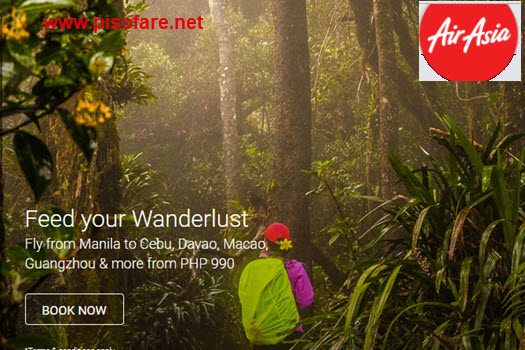 Travel from Manila to Boracay via Kalibo for only P1,190. From Kalibo reach Caticlan Jetty Port for transfer to Boracay Island for 2 hours. If not, fly directly Manila to Caticlan for as low as P1,990.

To avail the Air Asia promo ticket, advance booking is required. Book as soon as possible if you want to get the cheap tickets. Sale seats are limited and may not be available on all flights!

Check below sample bookings of Air Asia sale tickets for 2017 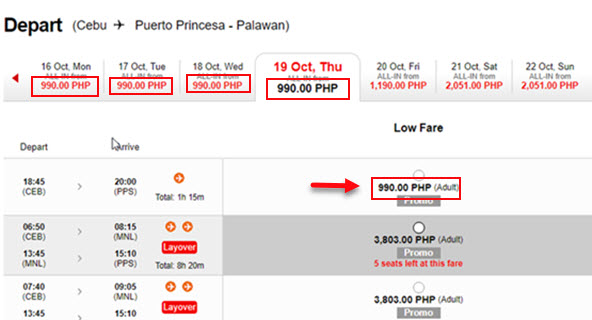 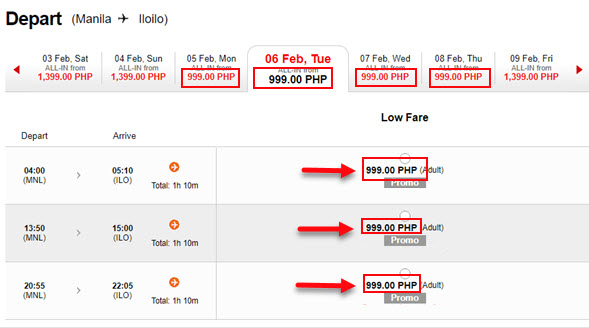 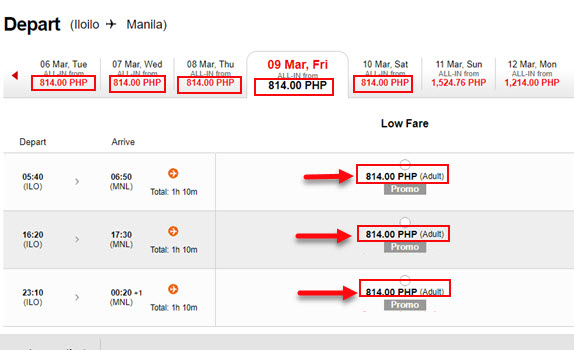 Want to be updated on airline promos? Like our Facebook: PISO FARE TICKET for Air Asia, Cebu Pacific Air, Philippine Airlines, Skyjet and other airlines seat sale, PISO FARE 2017 to 2018 and travel updates!!!