Are you looking for affordable fares? Here are Air Asia promo fares for 2018 to 2019! 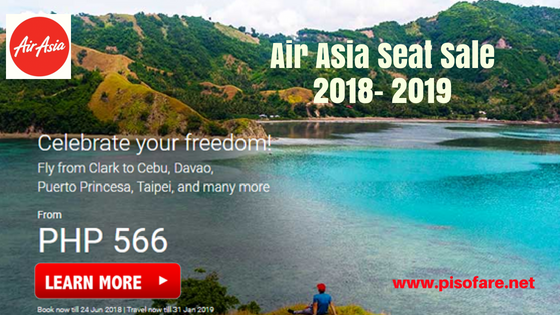 Check if your desired destination is among the places Air Asia flies to! For this promo, Air Asia sale tickets are valid for trips starting June 11, 2018 until January 31, 2019. This also means you may book for your Christmas holidays on this promo.

For domestic routes, the Clark to Cebu flight at P566 and Cebu to Clark trip at P866 are the lowest fares on this sale.

Meanwhile, the Manila to Kota Kinabalu Air Asia promo ticket at P1,790 is the cheapest international fare. Flights to Taipei from Manila or Clark cost as low as P1,990 per way.

Book ticket as soon as you can. Air Asia promo fares are LIMITED and available on selected dates only. Thus, you need to be flexible in your flying date. Advance booking is required. 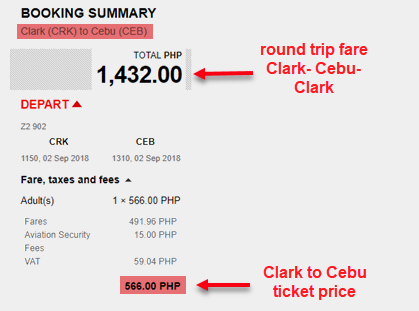 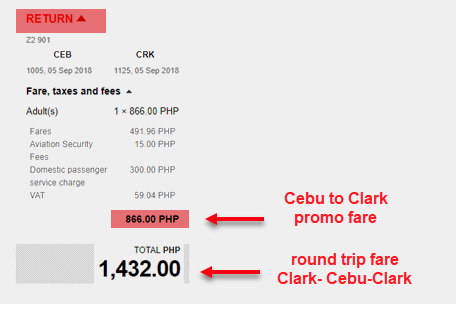 Above mentioned Air Asia promo tickets can be availed thru online booking at Air Asia website: www.airasia.com. Promo code not needed for booking.