Check the latest Air Asia promo fare which are good for trips from June 25 until November 30, 2017!


Booking for the tickets is ongoing until June 25, 2017. Fares are valid for one-way trips. Included in the fare is the base fare, aviation security fees, VAT and 7 kilos cabin baggage. Also, for local flights originating from Manila, Cebu and Caticlan, the domestic terminal fee is covered as well.

Book and buy the sale tickets! Limited availability, low fares may not be available on all flights! 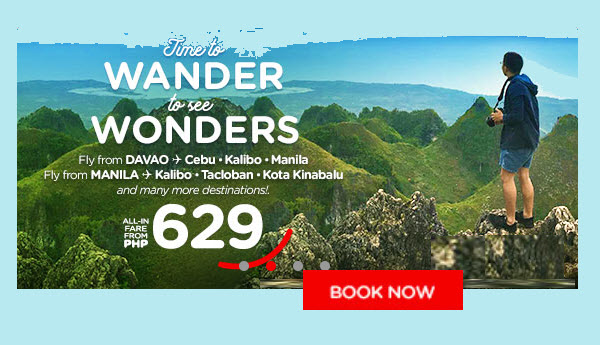 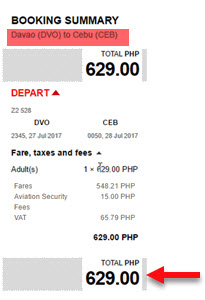 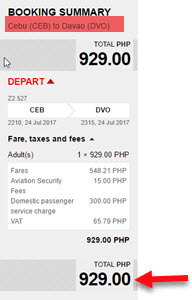 To avail the Air Asia promo fares, you need to book the tickets in advance. Sale seats are not available during embargo period. Full payment shall be needed during booking. Changes in name is not permitted but changes to flights and dates are allowed subject to rebooking fees.

Do you want to receive updates on new promo fares and sale tickets of Air Asia, Cebu Pacific Air, Philippine Airlines and travel tips? LIKE and FOLLOW PISO FARE TICKET on Facebook!!!