As low as P599 promo fares are available for booking to domestic routes from Cebu. Fly as low as P799 from Cagayan De Oro, Clark, Davao and Cebu. Travel from Manila to select destinations in Luzon and Visayas for P1,099. 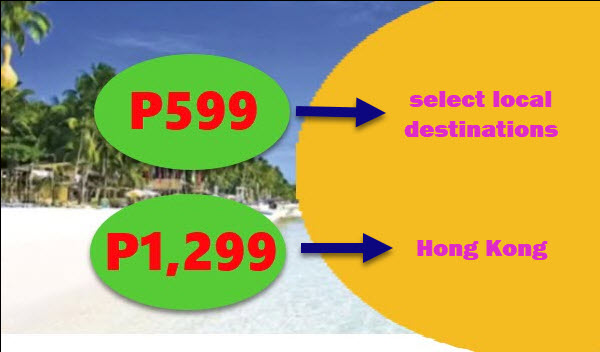 See below sample ticket we got via online booking to prove that this seat sale is legit. 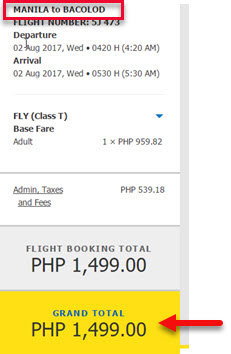 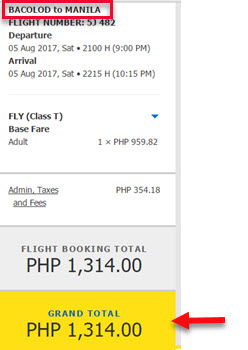 Domestic terminal fee from Manila, Cebu and Caticlan are included in the ticket price.

Get the Cebu Pacific promo fares by booking online at www.cebupacificair.com or buy the tickets at Cebu Pacific ticket offices, accredited travel agencies and booking offices.

Cebu Pacific sale tickets are limited and may not be available on all travel dates. The low fares are on a First Come, First Serve Basis!