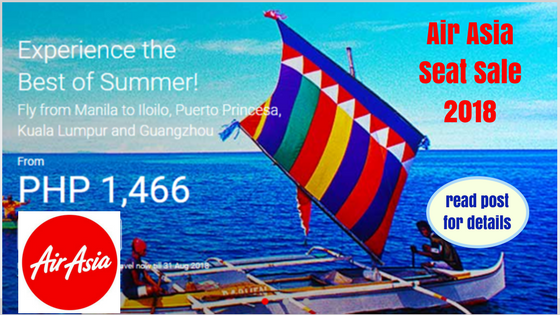 Do you have plans to travel in the next few months? Check the new Air Asia promo fares for March to August 2018 travel.

As for international promo, lowest fare is Manila to Kota KInabalu at P1,499. Other Asian destinations like Macau, Hong Kong, Kuala Lumpur, Busan are included in this promo.

Advanced  booking is required. Buy tickets as fast as you can. Limited Air Asia promo fare tickets on sale!

Shared below are Air Asia promo fares from Clark 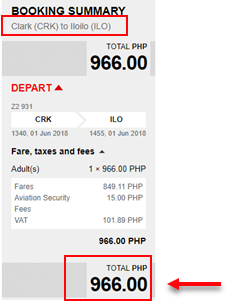 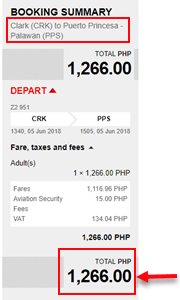 Sale tickets of Air Asia include 1 piece 7 kilos hand carry bag. However, checked baggage allowance is not covered by the promo fare. To save on baggage fees, it is best to prebook your checked baggage especially if you will be bringing heavy or several bags during your flight.