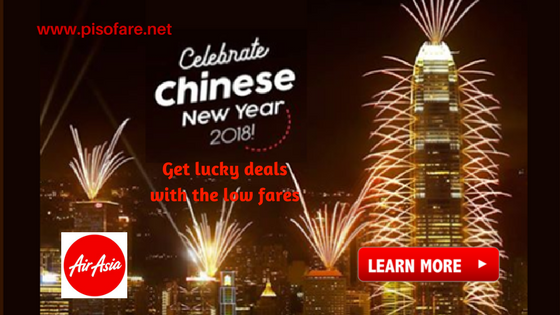 Quoted Air Asia sale tickets are limited and are available only via online booking at Air Asia website: www.airasia.com or by calling the airline hotline at phone # (02) 722 2742 from 7AM-11PM. 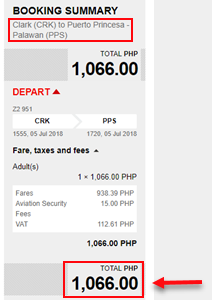 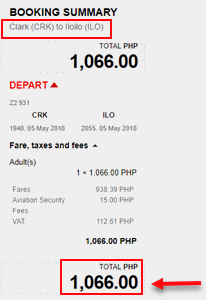 Sale tickets of Air Asia are non-refundable. Fares can be re-booked subject to re-booking fees.

Get your ticket by booking online. No need to print your Ticket Itinerary (e-ticket). Air Asia e-ticket is a valid proof of booking for an Air Asia flight and can be shown during check-in at the airport or for self-check-in online or at the airport to get a boarding pass.

To save on baggage fees, it is recommended to pre-book your checked baggage especially if you will be bringing heavy or several bags during your flight. Pre-booking of checked baggage allowance can be done during booking as part of the bundle and up to 4 hours before scheduled flight. You may pre-book different baggage weight for the departing and returning flights.